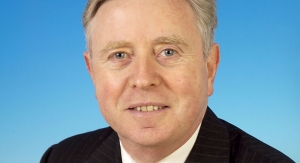 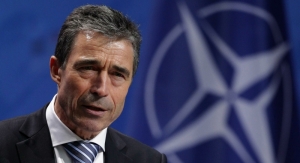 Condoleezza Rice
66th Secretary of State of the United States, 9th YES Annual Meeting, 2012
«If Europe turns inward as a result of the Euro zone crisis, we will lose one of the most powerful magnets for the further development of a democratic not just Europe but a democratic world»